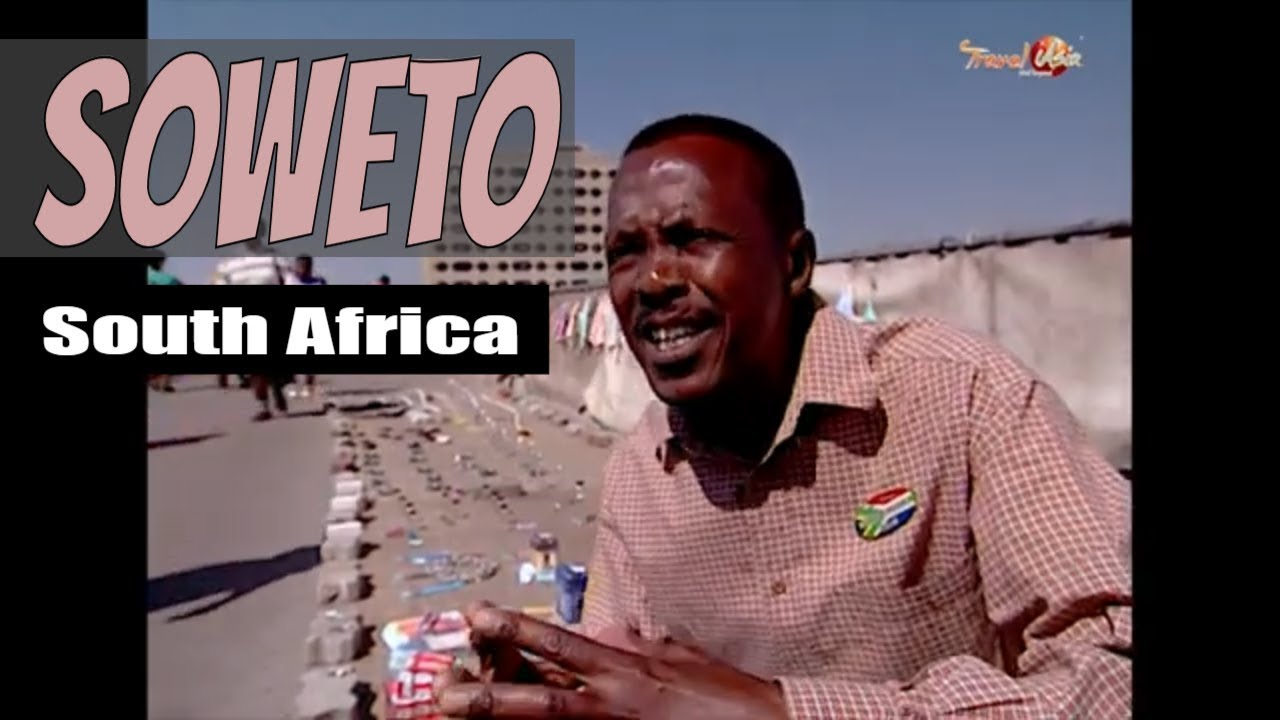 Soweto was established by the white government in the 1930s as a black ghetto on the southwestern fringe of Johannesburg. Soweto, once the country’s largest black township, was a symbol of the united resistance to the racist apartheid regime and home to the anti-apartheid leader Nelson Mandela. In this episode we visit the Soweto Apartheid Museum, a must visit museum. The museum documents the history of South Africa, especially the brutality of the old government where people were segregated according to their skin color 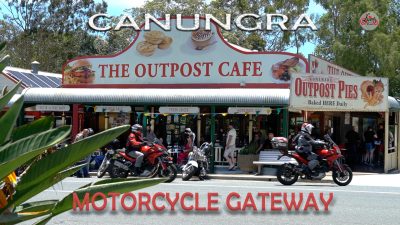 May 8, 2022
Thailand fully opens for all Travellers 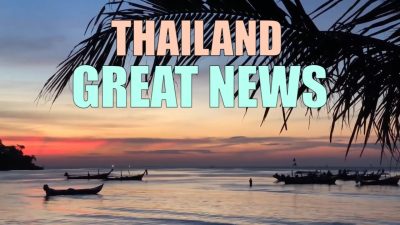 Thailand fully opens for all Travellers 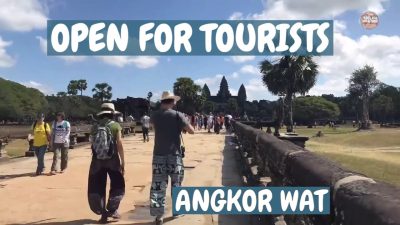