Many seasoned sailors who visit this idyllic club hidden away in the middle of the city of Pattaya, agree that it is one of the best sailing clubs in the world. Whole generations of Thais and Expats have learned the ropes and trimmed their sails on this shoreline. The Varuna Yacht Club was established in 1957 and was bestowed with Royal patronage in 1965. In the past, Thailand’s former King Bhumpol and many other royals often sailed here. We were here for the highly competitive Varuna Cup Regatta weekend. Sailors included a team of youngsters sailing their Optimists, Keelboats, Mono hulls predominantly Lasers and Catamarans including NACRA’s All that was needed was the wind and Mother Nature delivered

Visiting Denmark during the winter festivals

A white Christmas holiday in Denmark 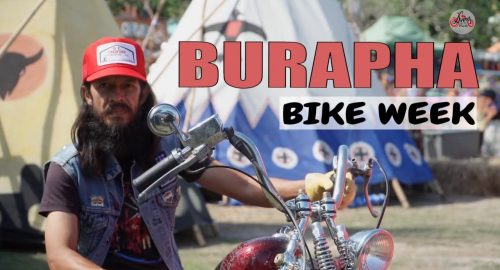