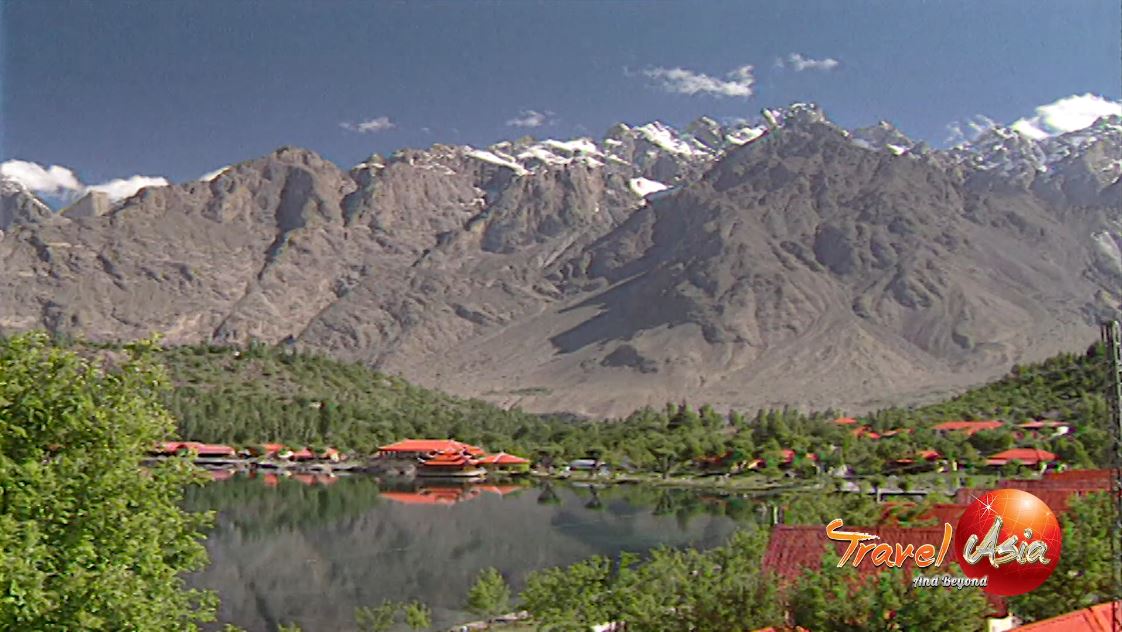 Nestled among some of the world’s highest peaks the Shangrila Resort Skardu encircles the heart shaped Lake Kachura. The resort is named after the book “Lost Horizons” by James Hilton, a fictitious account of an airplane which crash landed in a Northern Pakistan riverbed in the early 1920’s. The survivors found themselves in an idealic place and called it Shangri-La …..a Chinese world which means heaven on earth 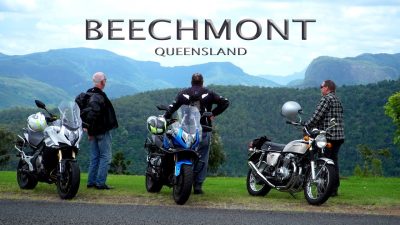 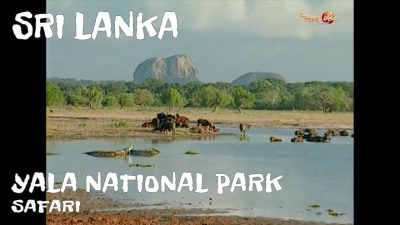 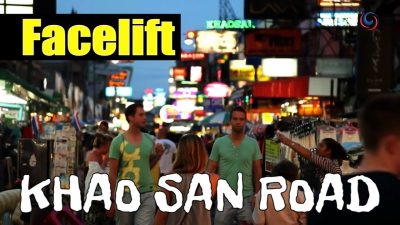