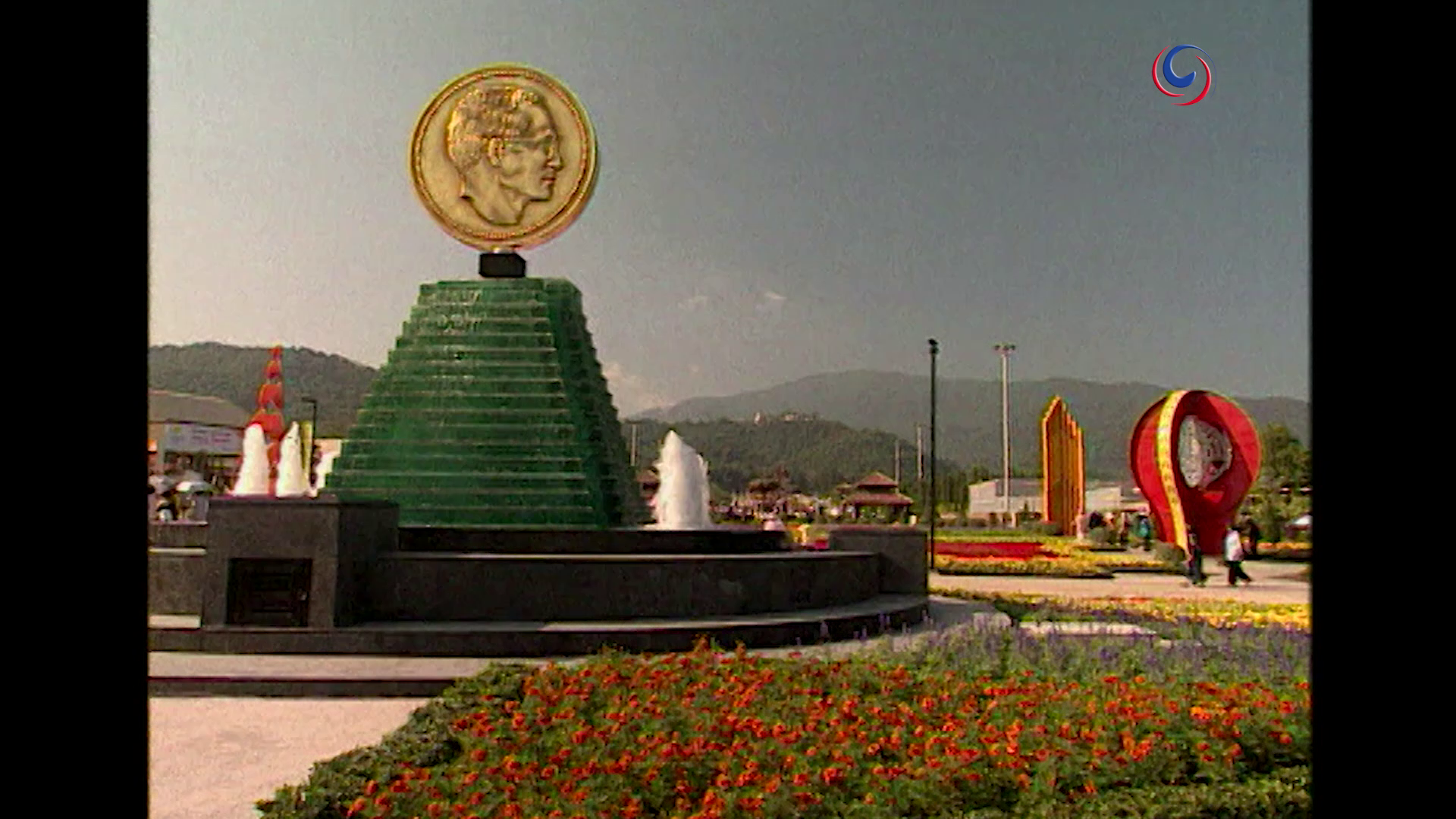 How it all started:- https://youtu.be/H0BtCsf_fq8

This amazing garden is a horticultural exhibition near the heart of the city where visitors can admire thousands of species of trees and flowers on 80 hectares of landscaped gardens. The original Royal Flora Ratchaphruek was a flower festival held from 2006 to 2007. At that time it drew almost 4 million visitors. It was one of the celebrations hosted by the Royal Thai Government in honor of King Bhumibol, the world longest reigning monarch.

The exhibition was initially divided in to several areas:-

CORPORATE GARDENS: – In honor of His Majesty’s speech relating to the His Majesties  Royal Projects, Agricultural theory, Philosophy and Guidance

Attractions within the Royal Flora Garden now consist of: