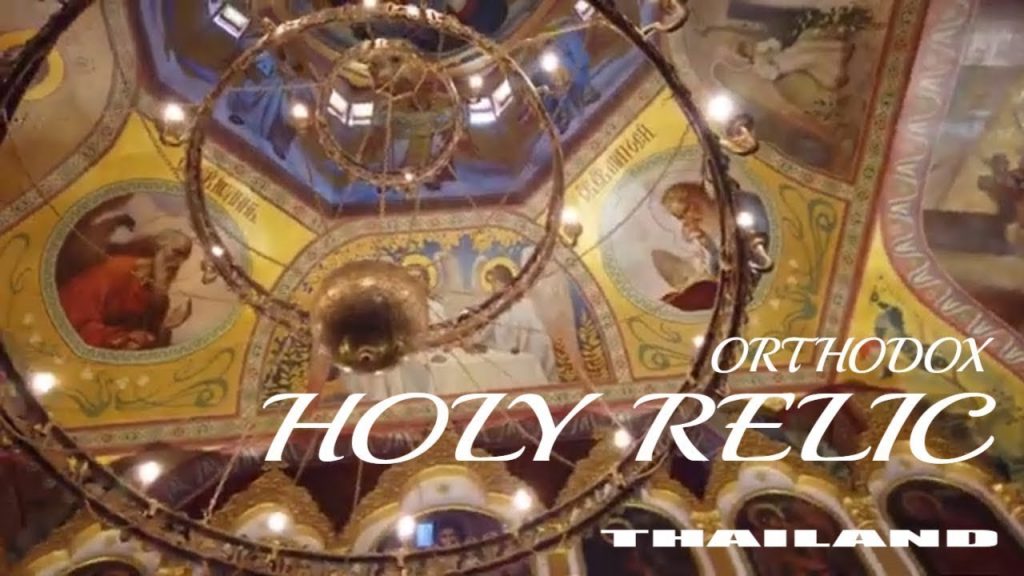 The Holy Synod of Russian Orthodox Christian Church (Moscow Patriarchate) made its decision to open the St. Nicholas’ parish in Bangkok in 1999

Recently, an ancient Virgin Mary relic touched by Jesus and believed responsible for countless miracles visited Thailand for the first time. The visit by the  Holy Ark of the Cincture coincided with the 20th anniversary of the Orthodox Christian Church in Thailand. It was a stunning way to honor the occasion  with the first ever visit of the Holy Ark of the Cincture to this nation and then on wards through South East Asia

The official visit of Russian President V. V. Putin to Thailand in 2003 and the return official visit of Her Majesty Queen of Thailand Sirikit in 2007 tied anew the historical chain of mutual sympathy between Russia and Thailand through the church

Every religion has its holy relics. Many are attributed to both small and great miracles. For the Orthodox Christian Church the 2,000 year old cincture or belt of Mary, the Mother of Jesus is one such precious artifact. The belt is kept in a box. Tradition says the belt or girdle was made by the Virgin Mary herself, out of camelhair and touched by Jesus Christ

Thailand hosts many religions and the Travel Asia and Beyond TV team were interested in reporting about this important event for the Orthodox Christian Church based in Thailand.