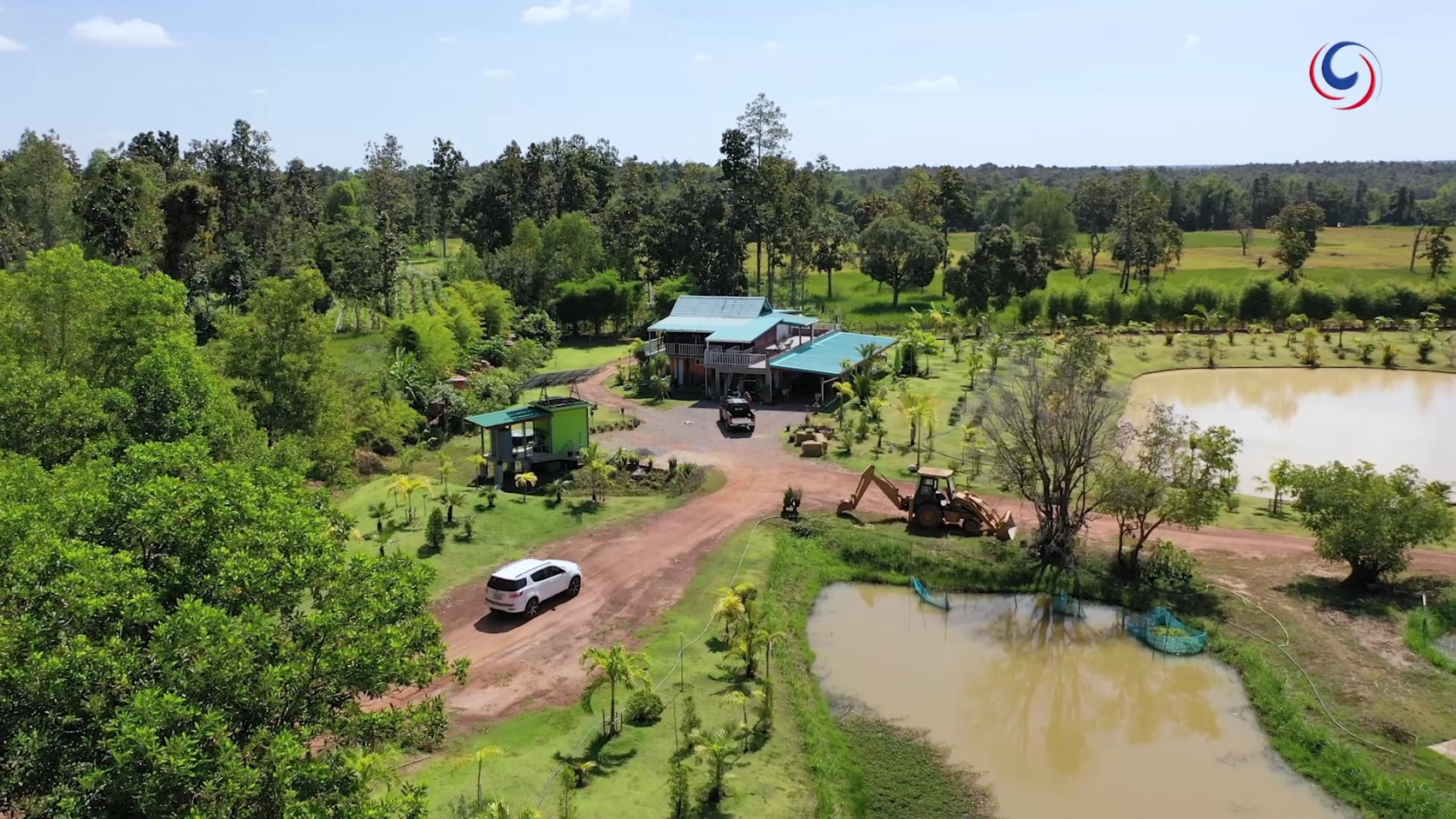 After enjoying the Bangkok city life for more than 20 years, Thomas Luescher finally found his perfect lady, got married and purchased his dream farm in Thailand.

An engineer by trade, he has always enjoyed playing with ‘high-tech boy’s toys’ and was able to convert his hobby ideas in to reality. Thomas settled on to a large piece of land which was eventually developed in to the Vilamas Ranch, just outside of Sakon Nakhon (North East Thailand). Vilamas Ranch is remarkable because it is fully solar powered!

For many expats, living off the grid on a productive farm in northern Thailand is a dream scenario. In reality it hasn’t been all easy starting from scratch, building a house & sheds, training a team,

digging dams, digging deep bores for water and setting up the electrical systems

In this episode we meet Thomas and his close-knit Thai family who together are determined to make a success of their Vilamas Ranch and its offshoot business ventures.

The Travel Asia and beyond corporate video production team were able to visit Thailand during the countries’ best weather conditions, towards the end of the year. The cooler weather and lower humidity offered clearer drone and TV production conditions around the Province.