A fascinating element of the Vietnam War history are the Cu Chi Tunnels. Now part of a Vietnam War memorial park in Ho Chi Minh City (formerly Saigon), they have become a popular tourist attraction.

The Travel Asia and Beyond team and our presenter – Dr Penguin, were invited to experience the claustrophobic attraction 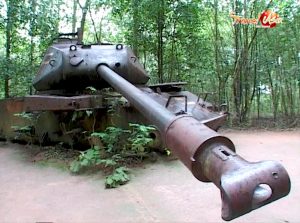 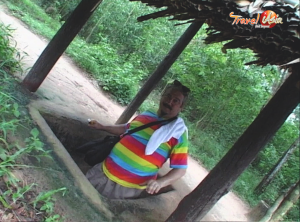 Not ideal for phobias 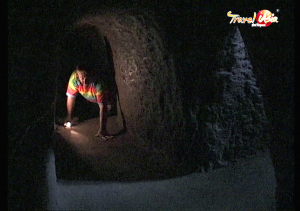 In order to combat the better-supplied American and South Vietnamese forces during the Vietnam War, Communist guerrilla troops known as Viet Cong (VC) dug tens of thousands of miles of tunnels, including an extensive network running underneath the Cu Chi district northwest of Saigon. 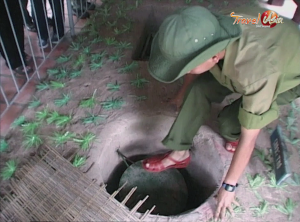 Soldiers used these underground routes to house troops, transport communications and supplies, lay booby traps and mount surprise attacks, after which they could disappear underground to safety. 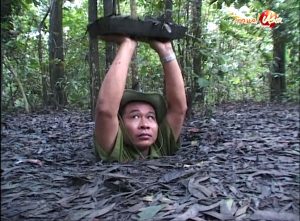 Communist forces began digging a network of tunnels under the jungle terrain of South Vietnam in the late 1940s, during their war of independence from French colonial authority. Tunnels were often dug by hand, only a short distance at a time. As the United States increasingly escalated its military presence in Vietnam in support of a non-Communist regime in South Vietnam beginning in the early 1960s, North Vietnamese and Viet Cong troops gradually expanded the tunnels. 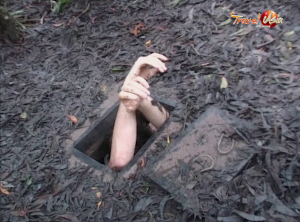 At its peak during the Vietnam War, the network of tunnels in the Cu Chi district linked VC support bases over a distance of some 250 kilometers, from the outskirts of Saigon all the way to the Cambodian border 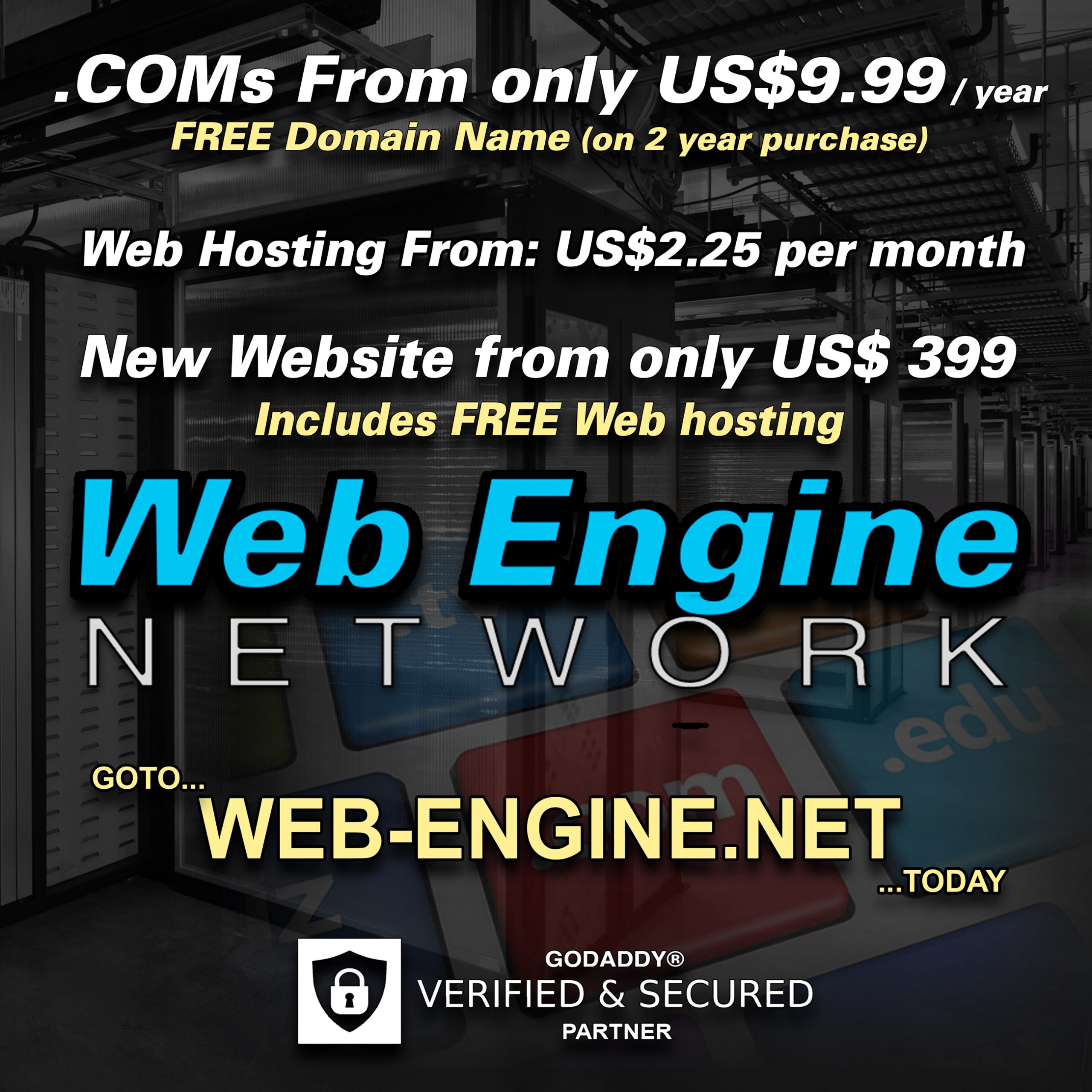 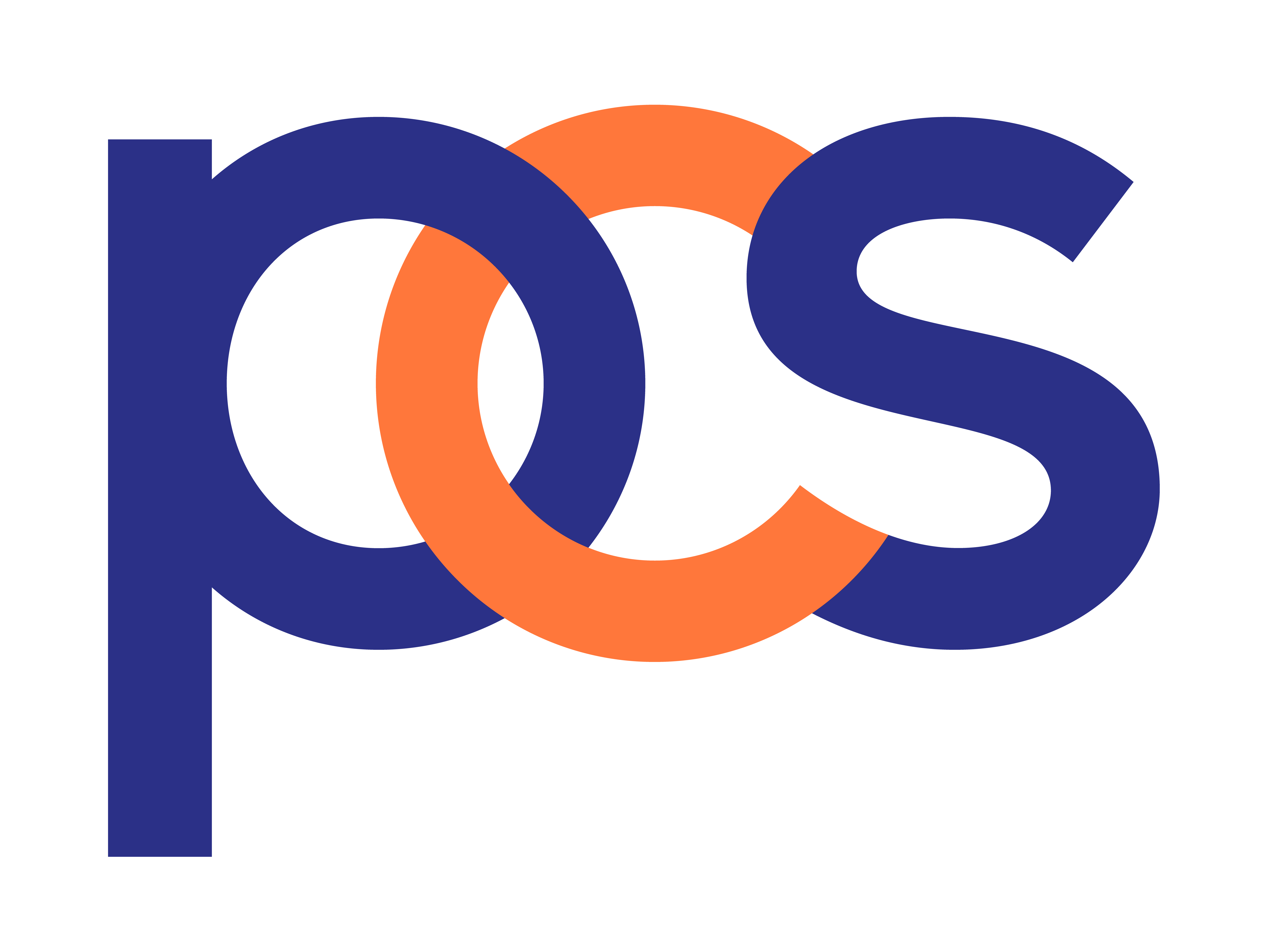 EMPOWER YOUR TRAVEL EXPECTATIONS WITH QUALITY PRODUCTS FOR A MODERN AND ACTIVE LIFESTYLE.

Use Your 15% discount code READYPROAF15